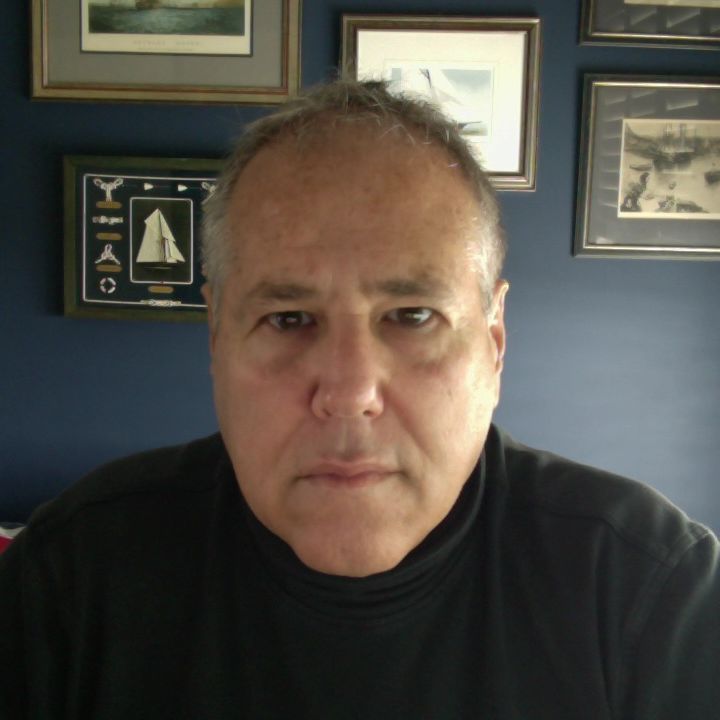 John Goumas brings a wealth of international experience in the consumer goods and marketing sectors to his role as Director and founder of Nantucket Home, a wholesale distribution company of high-end American homewares and furniture. Some of the exclusive brands John has introduced to the Australian and New Zealand market include Uttermost home furnishings, Simon Pearce sustainable glassware, Thomas Moser handcrafted furniture and Circa Loft, who repurpose old timber into unique furniture pieces that not only make a statement but also tell a story. He has selected these brands to bring to our shores because they epitomise the rich traditions, warmth, elegance and beauty of North American home décor. John also plans to introduce his own range to Nantucket Home, which, like the other brands, will capture the essence of the Hamptons and Coastal styles that are so popular with homeowners and interior designers in Australia and New Zealand.

Born and raised in Philadelphia, John’s pathway to Australia and the world of homewares and furniture has been an interesting one. He graduated with a double degree in Finance and Mineral Economics from Pennsylvania State University, so a career in mining may have seemed the more logical choice. However, an interest and early studies in architecture combined with his first full time job in production for the largest fine china manufacturing company in the US, planted the seed for what was to come. An outside-the-box thinker, John suggested the company open a seconds outlet store and was subsequently given the responsibility of managing the project. Not only did he successfully open the company’s first bricks and mortar outlet store in Maine, but he managed to surpass the projected turnover of million for the first year tenfold. The company sent John to Wharton to complete his MBA and, over the next several years, he achieved extraordinary career success with a number of homeware companies, including Waterford-Wedgewood where he was the youngest ever Director of Global Product Development and Marketing. Another notable career highlight was launching the homeware collection for Ralph Lauren.

After ten years of working between New York and London, John was offered a chance to relocate to Australia as Marketing Director for Foxtel in 1995. His original intention was to stay for three years, however that all changed when he met and married his Australian wife and the couple settled here. Returning to his niche and passion in the homewares industry, John accepted a position with One World, Australia’s largest developer and distributor of moderate to high-end home furnishings in Australia, to launch the company’s products in the US. Within three years of John working there, sales increased more than 30% year-on-year resulting in a 22% year-on-year net profit increase. While working for One World, John was approached by Uttermost, a US based 5 million home furnishings company, to migrate the business from an interior design centric business to a wholesale focused business. He was then offered the license to be the Australasian distributor in 2019. It was his first venture into small business ownership, which, before then, had never been on his radar. However, he has taken on the challenge with great confidence and optimism. The level of sales he achieved in a relatively short time, despite having to navigate one of the toughest economic times in history due to the COVID-19 global pandemic, is a testament to John’s business acumen and reflective of his extensive industry knowledge and experience.

John was invited to attend a Wild Fig meeting as a guest of members, Rod and Karen Evans. Rod is his accountant and John was Secretary on the P&C at Central Coast Grammar School when Karen was President. The key driving force behind his decision to join was the fact that he works alone from home. He says, “It’s nice to have people that you can bounce things off with and have the opportunity to listen to other people talking about their businesses and what’s going on versus simply swapping cards. It’s not about generating business for me, but there are people in Wild Fig who could potentially help me organise and build my business.”